I think that this is a particular Swedish phenomenon that other countries ought to follow. Why, you may be asking? You’re supposed to be working at work, right?

This way of viewing the health of individuals is, in my opinion, simply the right way to go to get a business to flourish and develop. Physical activity leads to more alert employees who can cope better and take less sick leave. More alert employees are more positive and happier. This generates in turn a better atmosphere in the workplace. A better atmosphere increases work capacity. Increased work capacity leads to higher returns for the company. Obvious, really.

Sweden introduced its so-called wellness allowance in 1988 according to the news show SVT Nyheter and it is now an accepted aspect of working life that employees ask for and know their rights about. Maybe because, according to the magazine Hälsoliv, when it comes to exercise, Swedes are the best exercisers in all of Europe. We want it to be part of everyday life, quite simply.

If you look across Europe, you’ll quickly see that this is not something that other countries practise to the same extent. Simply by talking to my overseas colleagues here at Garantell I can see that it is something that is for the most part typically Swedish. For instance, the fact that the Swedish parliament chooses to sponsor Swedish companies in order to make their employees feel better. Pretty unique.

So the next time you buy machine guards or shelving, it might have been produced by an employee who has just been out for a run. Or the person who sold you that rear mesh may just have returned from doing interval training. Imagine how much power there must be in the product then! 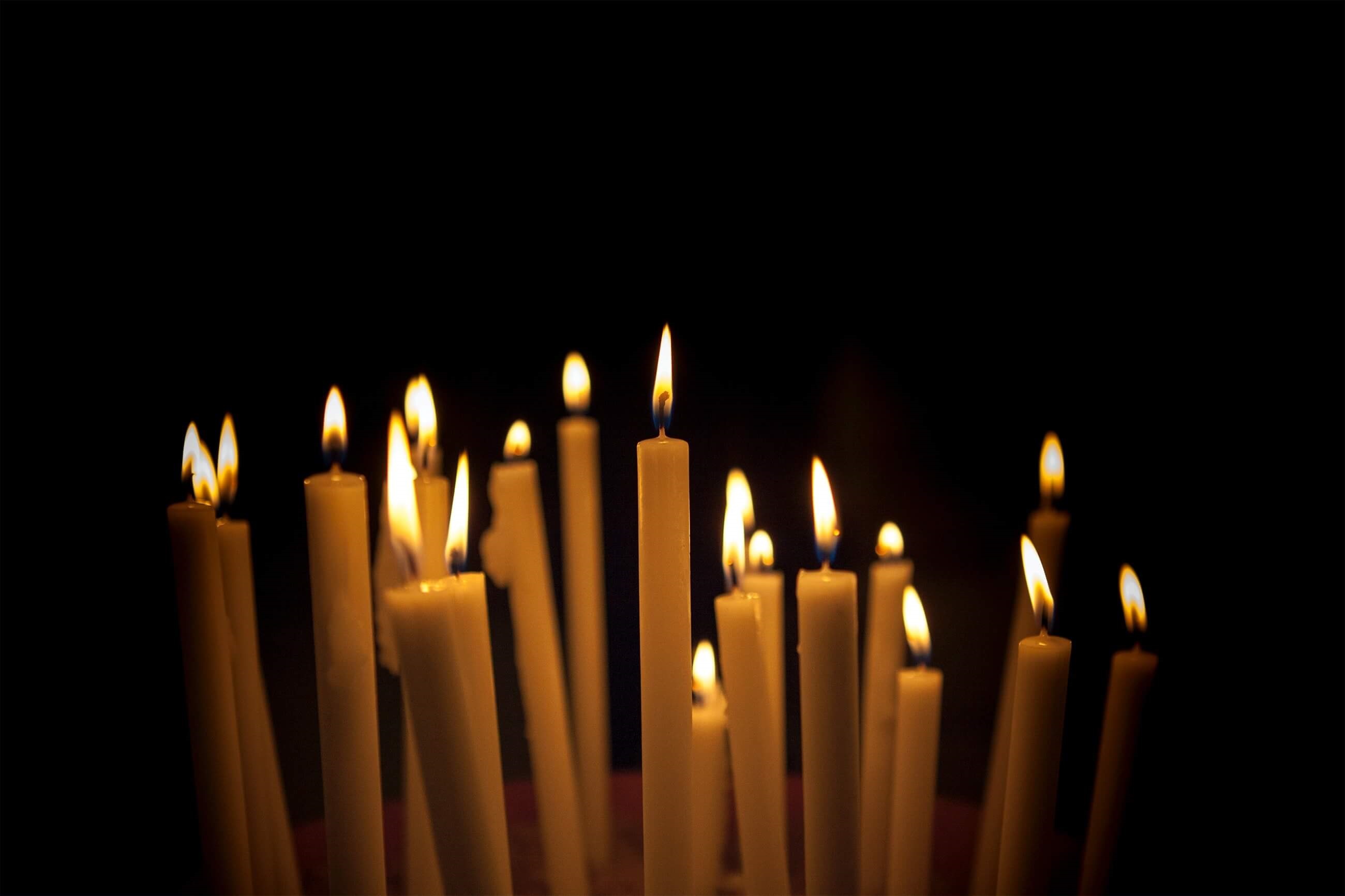 How to celebrate Santa Lucia! Santa who?

Light has always had a special place in Sweden. Even in the darkest of winter, as I walk through the city streets there are lights in every window from candles, lamps, and Christmas decorations illuminating the snow clad buildings. It makes me realise how much people actually miss sunshine and long summer nights. The longing for light in Sweden culminates around one of the shortest days of the year- December 13, called “Luciadagen”. 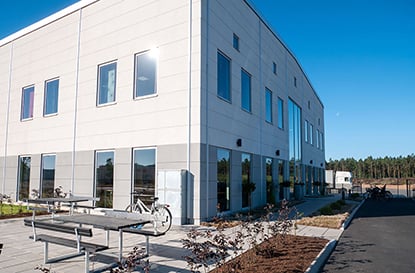 Work sweet work. Creating a touch of home at the workplace

In a company where growth is in constant focus, it is easy to end up in a situation where you constantly ‘just have your head above water’. You know the feeling? The focus is on machines and productivity. You forget things like employee well-being, work environment and tidiness. We are trying to change that! We believe that everything is connected. Order, quality, employee well-being is in line with customer satisfaction. How do we work with this? On many levels actually, but this time I thought I would tell you about our work with property, work environment and the group that has been working with this. Here are some tips to make the workplace more pleasant, based on our experience. Maybe you can get inspired by it! 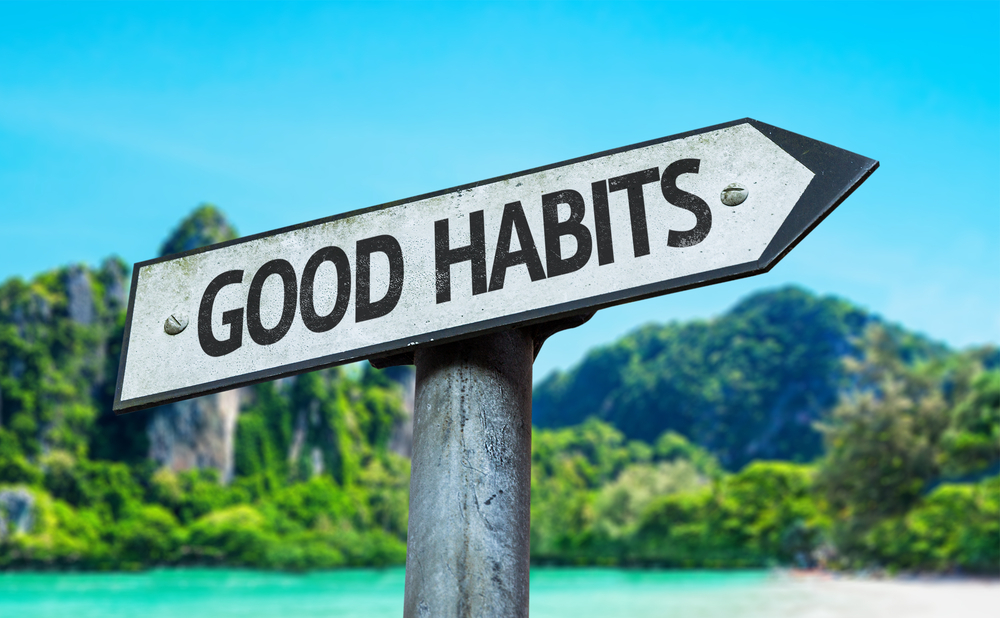 It is never too late to change A BIT...

Remember the moment when the clock struck twelve and you made all these New Year’s resolutions? Eating healthier, moving more? It has been more than seven months now. How is it going? Surveys show that less than 50% of the people are able to keep their promises for more than a couple of months. But do not feel unsuccessful, it is never too late to start a new habit. My tip is not to promise, set goals instead. Then you can have intermediate goals, rewarding yourself. If you miss an intermediate goal, well it is not a disaster, you have a new chance for the next intermediate goal. This feels much better than breaking a promise. 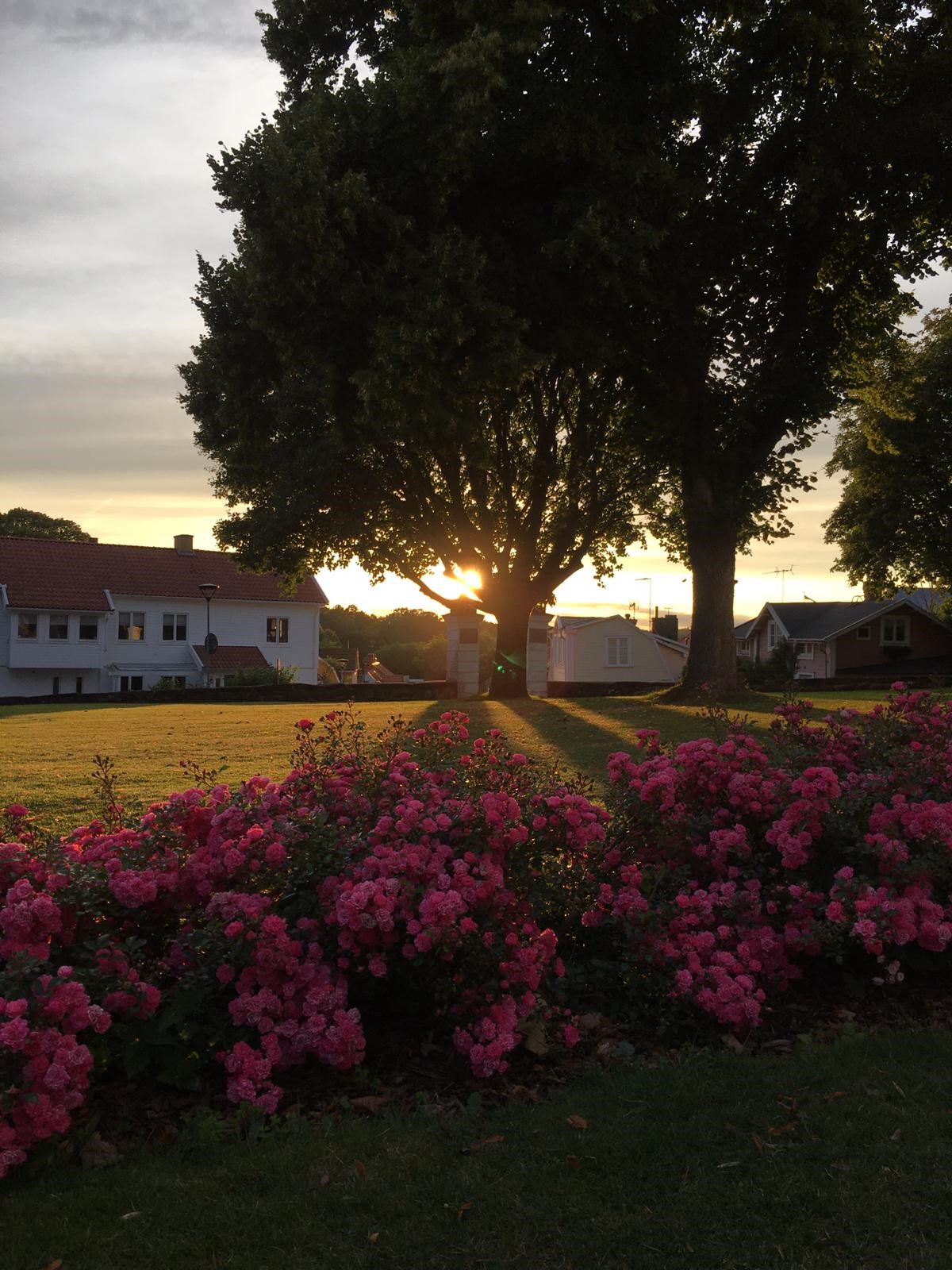 Holiday? Celebrate? Some Tips for Travelling to Sweden

My god, what a year! Nothing was ‘kind of normal’. But as the vaccination wave is rolling over Europe, we can finally start thinking of holidays again. So why not consider a trip up North. Sweden is often associated with bad weather, but to be honest it sounds colder than it is. The advantage is that- if you avoid our big three cities, Stockholm, Gothenburg and Malmö- population density is quite low, so you can enjoy some culture and nature in a safe way. At Garantell, we have been acting - on the side- as a travel agency, giving some holiday tips to our Sweden-loving- customers. So to make my life easier, I decided to write a blog about it. 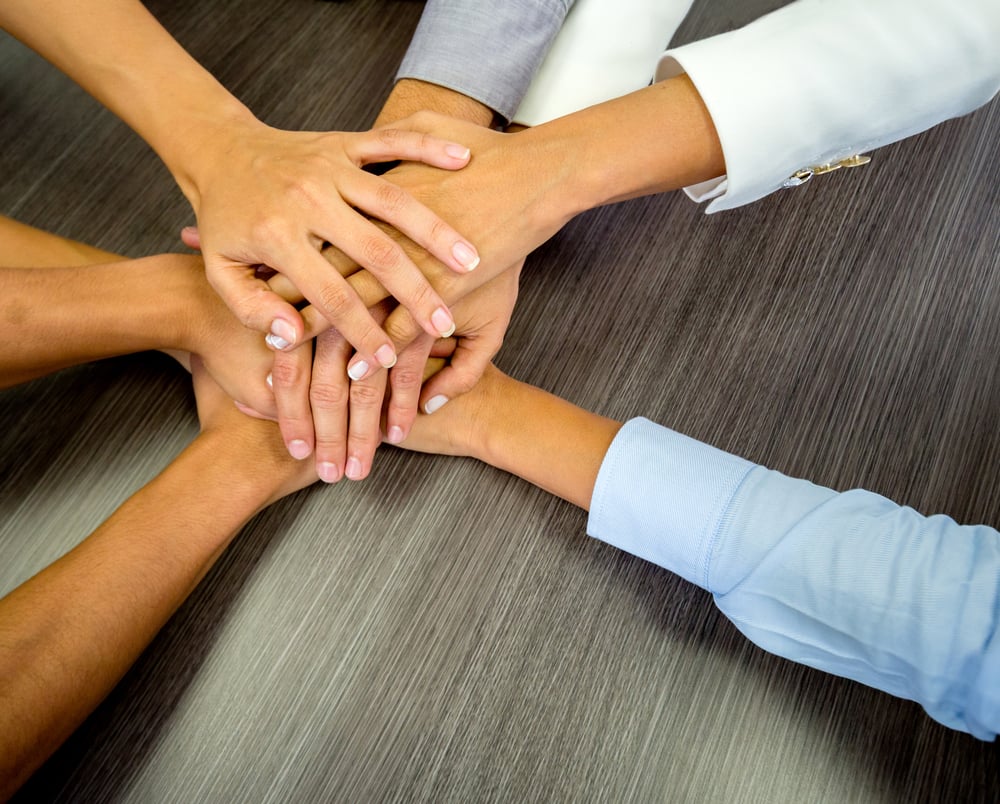 Meshing around. Tips and tricks to become a self-leading team

Have you ever wondered how it is to work in a self-leading team? Does it sound like a dream? Or are you rather sceptical? At Garantell, we are trying to work like this. In all transparency, it is a bumpy road. And this might sound corny, but we are growing every day. I want to share some lessons learned. I think that setting shared goals, growing together, and maintaining a good working environment helps us on the way.

It went so fast. One cannot completely grasp it, but we have a spring feeling in our cold country. We went from -18 to +8°C in one week, so we really did not have the time to let it sink in. The snow melted at a furious pace and most of us removed skates and skis to make room for bicycles and boats… 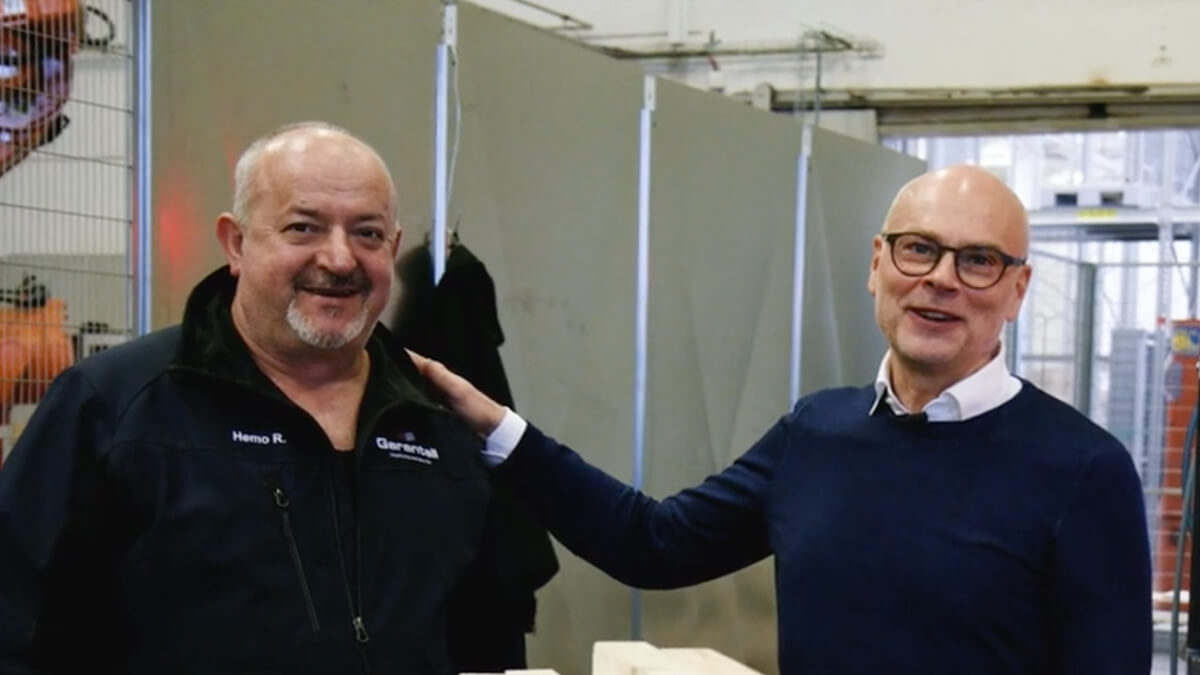 Our bits do not byte

Digitalization is important to Garantell. From our customers drawing mesh decks, machine guards, rear mesh in the Garantellator online to producing it, everything is automatic. But digitalization is only a tool. Our self-leading teams are at the heart of our company. How those two go together explains our chairman Mikael Axelsson. This time around he has not written a blog, but we made a vlog. Watch it here: 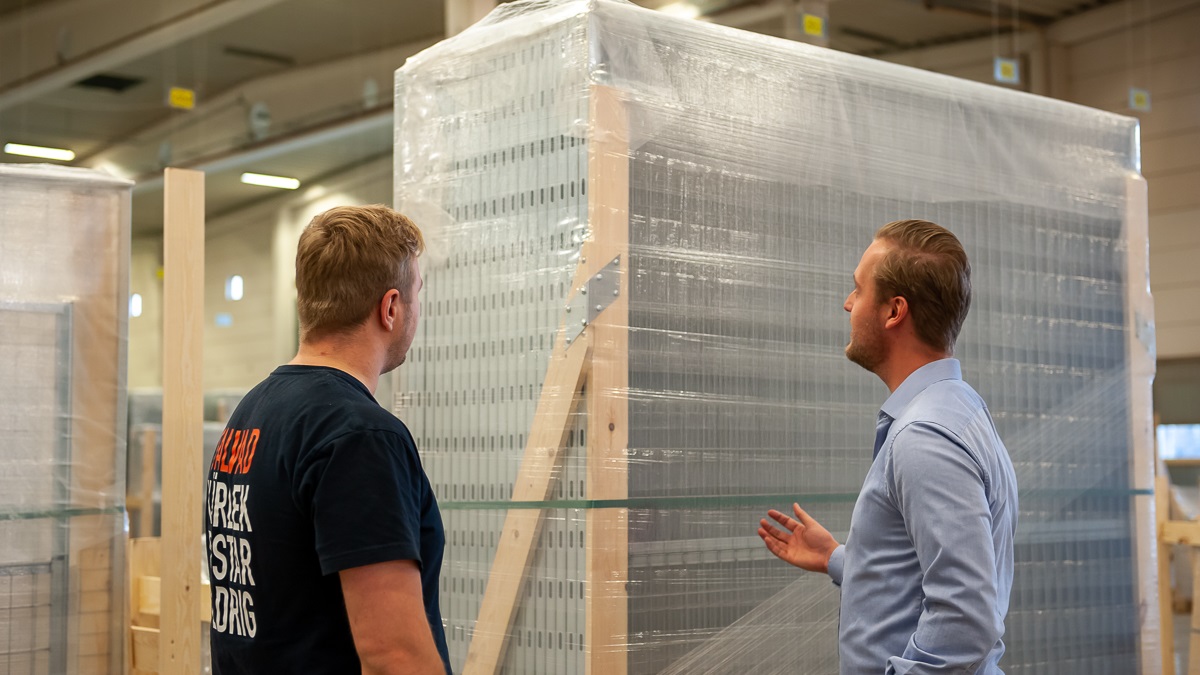 Everything under one roof

In today’s world, it is important to keep on your toes and be well-prepared for whatever the day has in store. This is so much easier to achieve when you have employees around you with different experience and knowledge. Perhaps you have read the previous blog posts “Different Nationalities, Shared Strength” and “Shared Breakfast, Nourishment for the Soul”, written by a couple of my colleagues. They give the impression that we are like a bag of mixed sweets – a great many people from different countries and different departments. And that really is true. Garantell has all functions and departments under one roof, from Production to Sales, from Development to Painting. 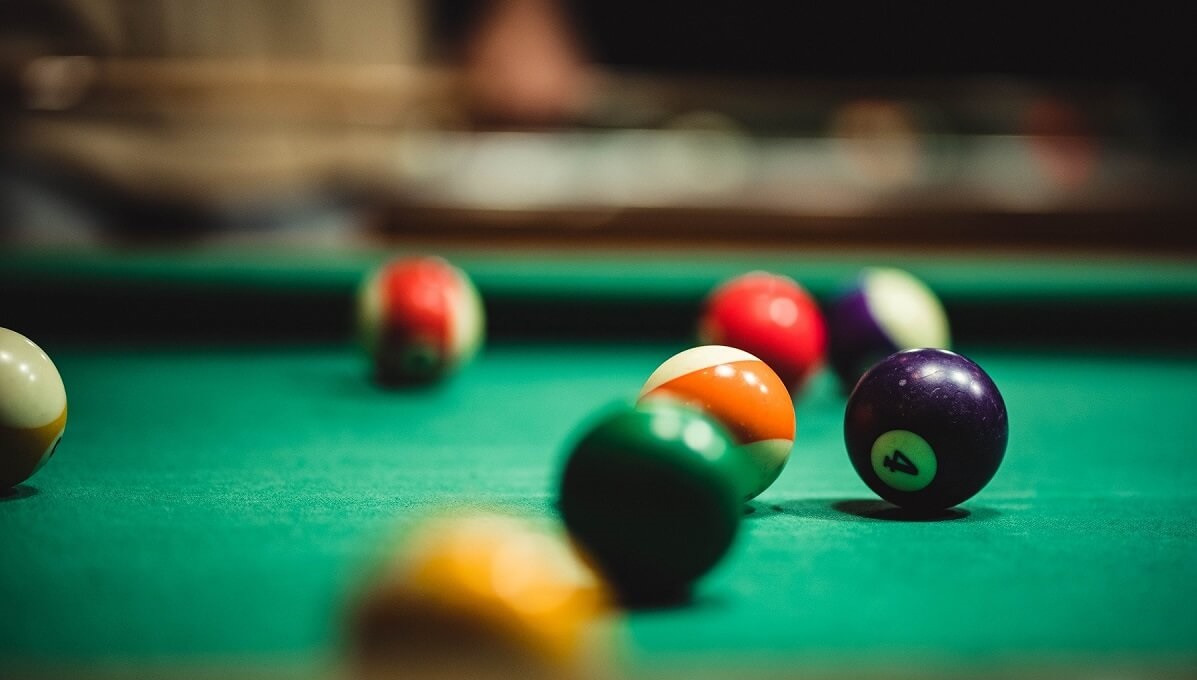 When the Doors Were Opened

Everything started when I left my beloved Iraq in 2015 and came to Sweden. I had to leave a life, a family, a career and a future. Everything. To start anew. In the middle of summer 2018, I entered Swedish working life. It was Garantell who opened the doors for me. I can clearly recall the day I biked through the fragrant and dense forest to get to Speditörvägen 8. Things I knew for certain: That day was the beginning of a new chapter in my life in Sweden. I was more than ready, full of gratitude and brimming with curiosity. I had great expectations and felt a strong drive. 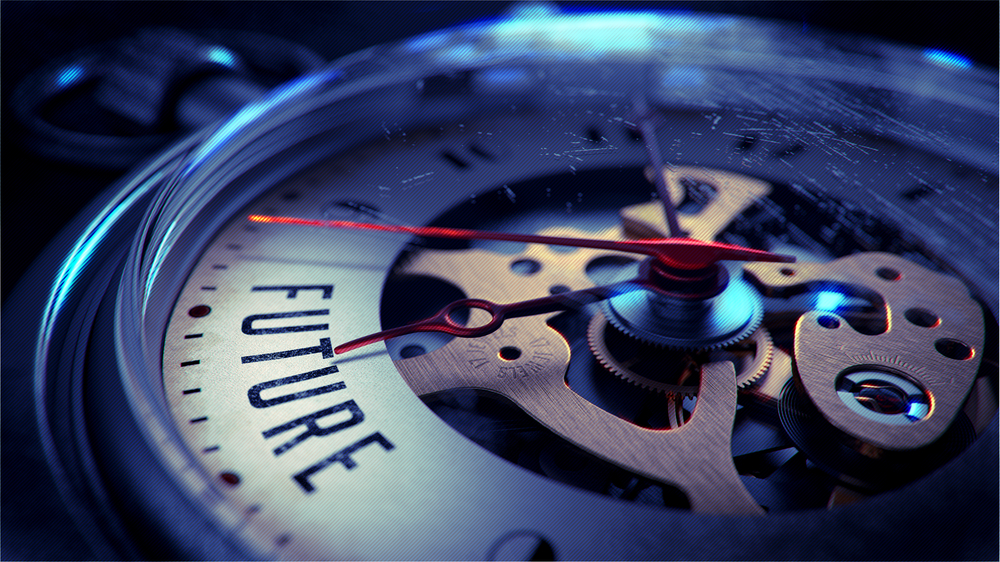 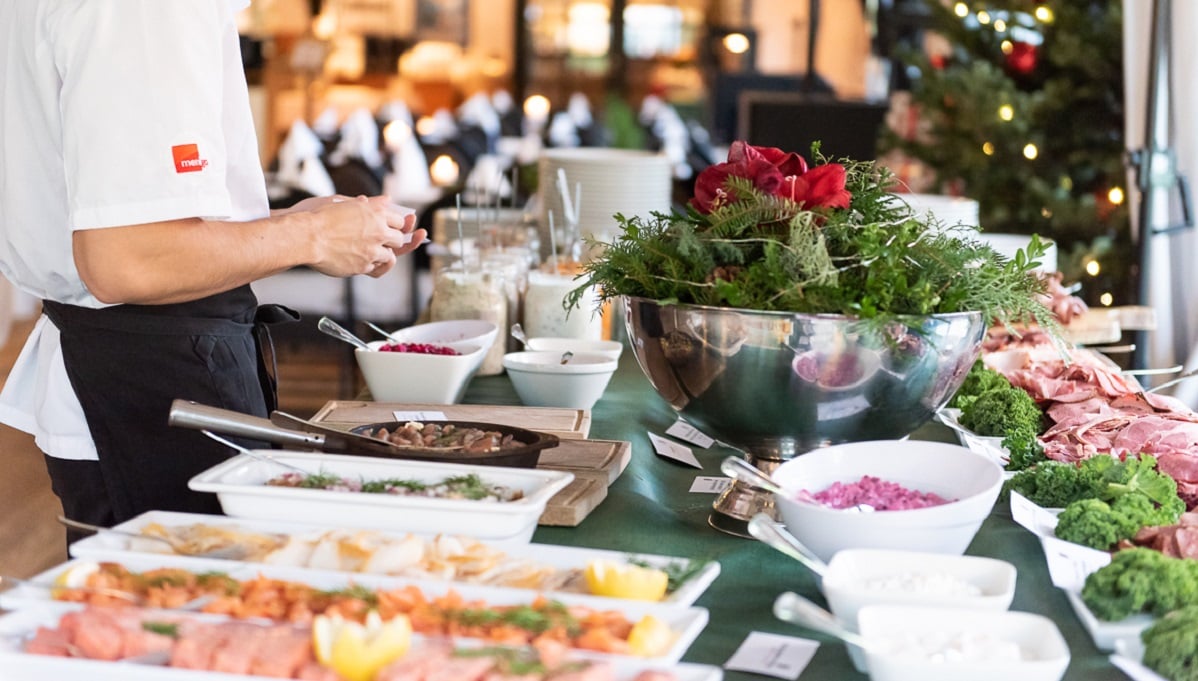