All you need to know about the ANSI-norm

Did you ever ask yourself what exactly following the ANSI norm means for your mesh deck? Well, today is the day when we break it down to you.

The American National Standards Institute, in short ANSI, is promoting to create guidelines that are universally accepted in numerous industries. Their goal is to create uniformity when it comes to goods and processes within industries. In easy words, it means that a shoe size 38 in Germany has the same measurements as the 38 in Russia and is not a 38.5 instead. Following ANSI standards helps to be internationally compatible and thus encourages international trade.

The meaning for your mesh deck

There is a specific standard from ANSI which is called MH26.2-2017. This standard has the purpose to provide a guideline for the design, testing, production and the use of a welded-wire mesh rack decking.

It provides details of materials, dimensions and how they are defined. Additionally, it specifies manufacturing tolerances which need to be followed.

The most important point of this norm is the procedure of testing. The test is a so called two-line load test where the produced mesh deck´s capacity is evaluated through the determinants deflection and stress (See figure 1).

The deflection limit is defined by the depth of the mesh deck divided by 165. The stress safety factor is one half of the structural collapse value. Hence meaning: if a mesh deck with 1100 mm depth has a planned uniformly distributed load (UDL) of 1000 kg, the maximum deflection should not exceed 1100/165 = 6,66 mm. If it does, the mesh deck is not passing the test and thus does not comply with the ANSI norm.

The norm also states the required equipment for the line load test. It is stated how two line-loads are applied to a decking surface at the 1st and 3rd quarter points as seen in figure 1. Additionally, all measurements regarding the width of the steel bars or tubes and the weights are predefined. Hence, the two line-load tests are done in the same way for all companies who follow ANSI MH26.2-2017.

The route to creative solutions for robots and warehouses

Can we lower the height of the safety mesh here? Can we add hinges and angle the mesh here? Can we increase the clearance as there are conveyor systems that go in and out of the machine here? Can we create a fitting for this type of switch? Yes, of course we can! There’s always some kind of obstacle when creating a safety layout. This can be anything from an uneven floor to the fact that there are already several structures, such as beams, blocking the locations of the safety mesh. 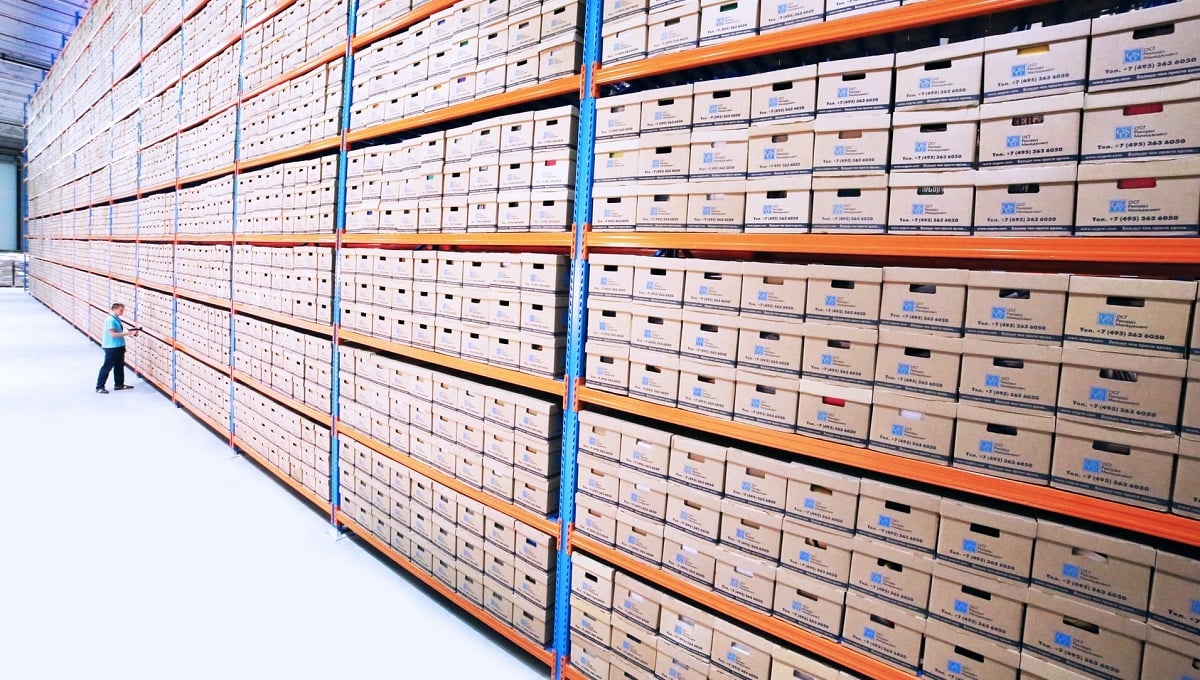 Among the most frequently asked questions I get from my customers are: “What is the difference between a point load and uniformly distributed load (UDL)? And why does it matter?” Distributors are struggling with this question, as their end customer is claiming that the competition is offering standard mesh decks which, as long as they are heavy enough, will hold the point load …

The ugly duckling: The story of a different mesh deck

At Garantell we produce everything on demand. We design our mesh decks based on a lot of parameters such as the desired dimension, the weight and the type of load. A lot of customers ask us specifically for mesh decks with omega profiles. The supporting plate of the traditional mesh deck has flattened ends that rest on the pallet racking beams, which is called the omega profile. As these profiles are so common, they are almost perceived as a necessary component of the mesh deck. Which they are not … 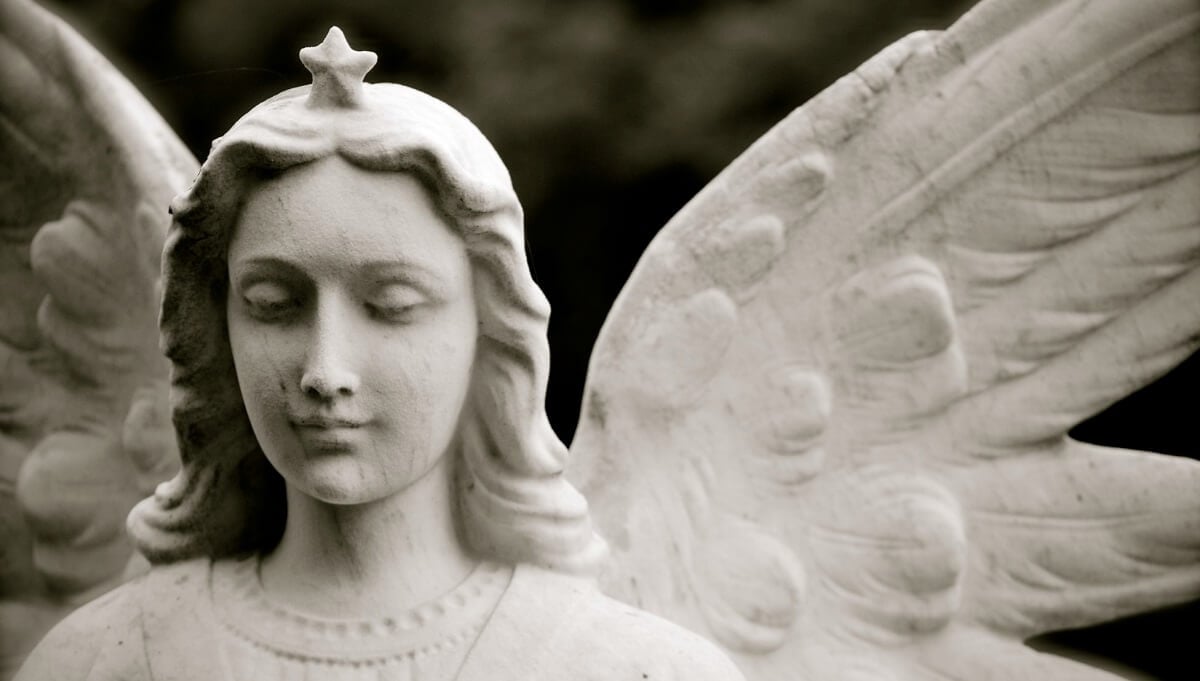 The work of buyers, sellers and manufacturers of machine guards and rear mesh is really all about improving workplace safety.